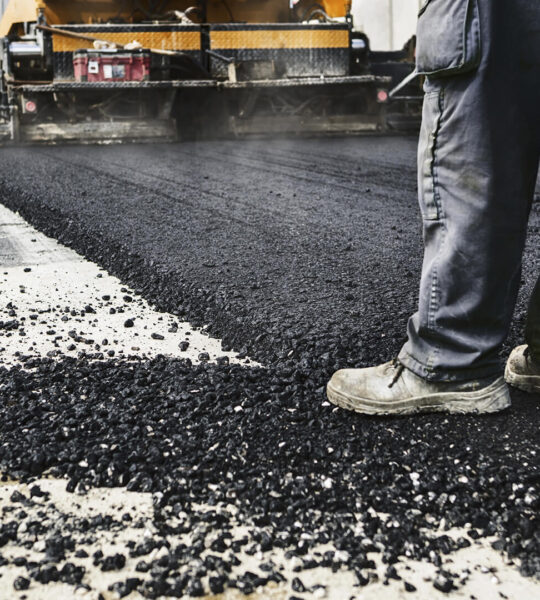 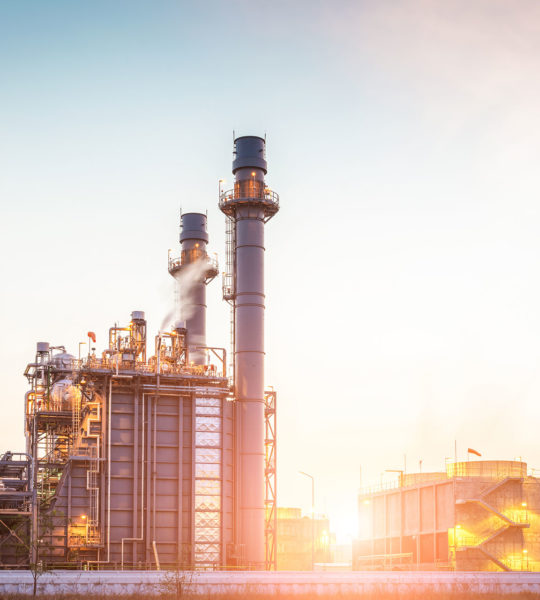 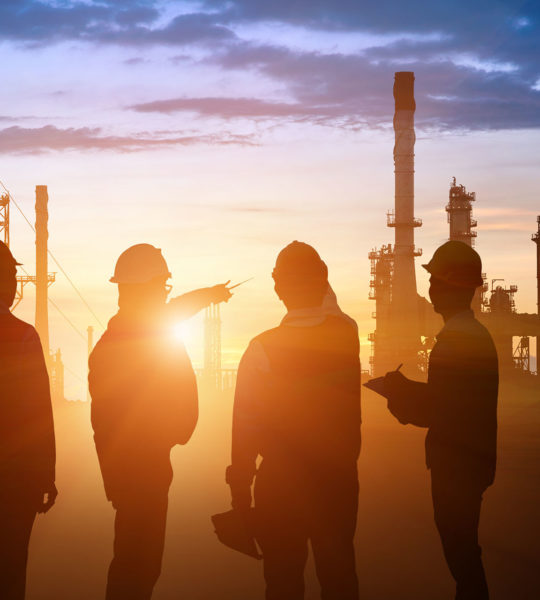 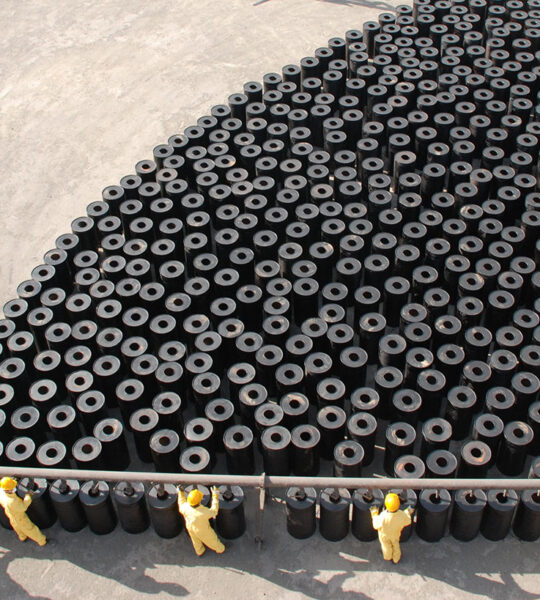 Bitumen is a black or dark-coloured (solid, semi-solid, viscous), amorphous, cementitious material that can be found in different forms, such us rock asphalt, natural bitumen, tar and bitumen derived from oil, which is referred to as petroleum bitumen.

Currently most of the roads globally are paved with bitumen. Today the world’s demand for bitumen accounts for more than 100 million tons per year which is approximately 700 million barrels of bitumen consumed annually.

In general, the term “bituminous materials” is used to denote substances in which bitumen is present or from which it can be derived. Bituminous substances comprise of primarily bitumens and tars.

Bitumen occurs in nature in several forms: hard one – easily crumbled bitumen in rock asphalt and softer, more viscous material which is present in tar sands and asphalt ‘lakes’. Another way in which bitumen can be obtained is through petroleum processing in this manner the bitumen is essentially the residue yielded through a distillation process of petroleum. Although bitumen can be found in natural form, the world currently relies for all purposes on petroleum. The material has been produced in this way for over a hundred years.

Tars on the other hand do occur in nature. Tars derive as condensates from the processing of coal (at very high temperatures), petroleum, oil-shale, wood or other organic materials. Pitch is produced when a tar is partially distilled so that the volatile components have evaporated.

How is bitumen Produced?

Petroleum Bitumen, normally called “Bitumen” or “Asphalt” is produced by refining crude oil. Used as a binder in road-building products, it is a very viscous, black or dark brown material.

The crude oil is pumped from storage tanks, where it is kept at about 60°C, through a heat exchanger system where its temperature is increased to typically 200°C by exchanging heat gained from the cooling of newly produced products in the refining process. The crude is then further heated in a furnace to typically 300° C where it is partly vaporized into an Atmospheric Distillation Column. Here the physical separation of the components occurs. The lighter components rise to the top and the heaviest components (the atmospheric residue) fall to the bottom of the column and pass through a second heat exchanger prior to treatment in a vacuum distillation column. Finally, Bitumen is obtained by vacuum distillation or vacuum flashing of atmospheric residue from the vacuum distillation column. This is “straight run bitumen”. This process is called bitumen production by straight run vacuum distillation.

An alternative method of bitumen production is by precipitation from residual fractions by propane or butane-solvent deasphalting. The bitumen thus obtained has properties which derive from the type of crude oil processed and from the mode of operation in the vacuum unit or in the solvent deasphalting unit. The grade of the bitumen depends on the amount of volatile material that remains in the product: the smaller the number of volatiles, the harder the residual bitumen.

Specialists in bitumen view bitumen as an advanced and complex construction material, not as a mere by-product of the oil refining process.

Known for its adhesive and cohesive assets, bitumen is mostly utilised in the construction industry. Bitumen is applied on road paving because it is viscous when hot, but solid once it cools down. Therefore Bitumen operates as the binder/glue for pieces of the aggregate.

Bitumen is applied in construction and maintenance of:

And many other applications

In order realize the complexity of bitumen as a product an in-depth knowledge and detailed understanding for one of the way the roads are built is crucial. Specialists in bitumen know bitumen as an advanced and complex construction material, not as a mere by-product of the oil refining process. The ultimate paving material (also referred to hot mix asphalt concrete – HMAC or HMA) consists of about 93 – 97% mineral aggregate (stone), sand and filler. The remaining percentage is bitumen 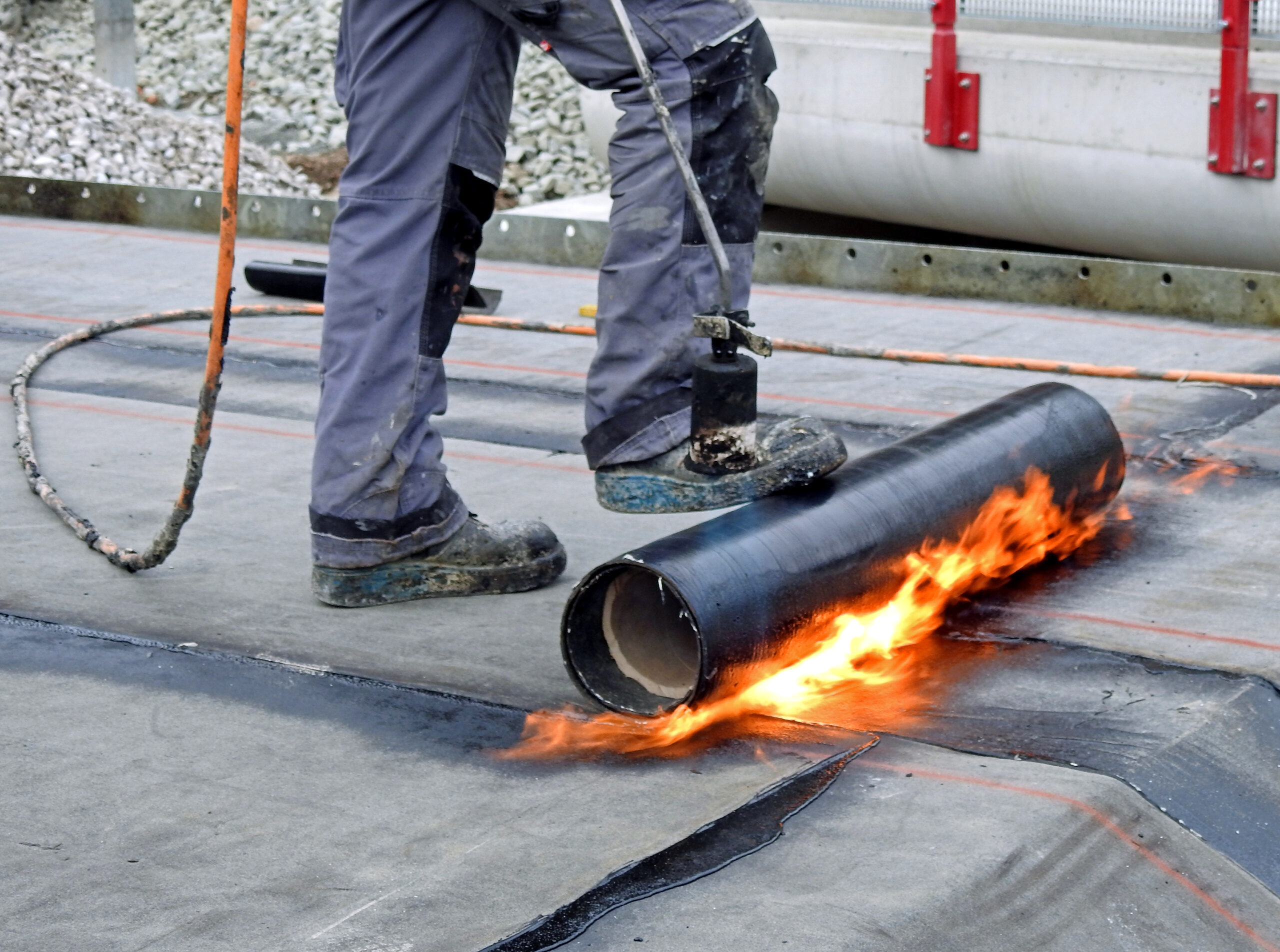 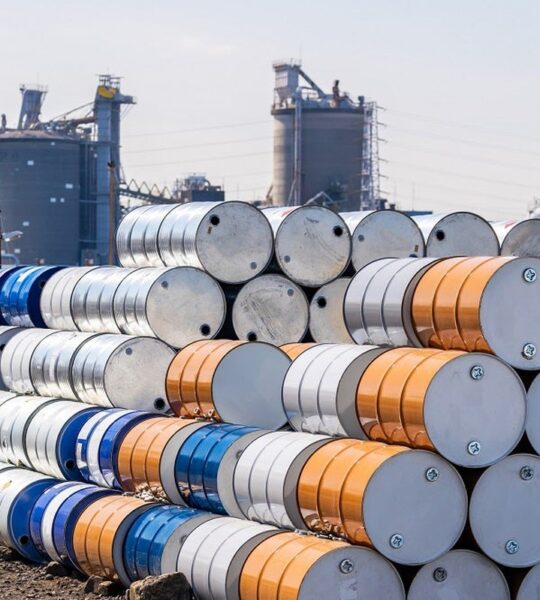 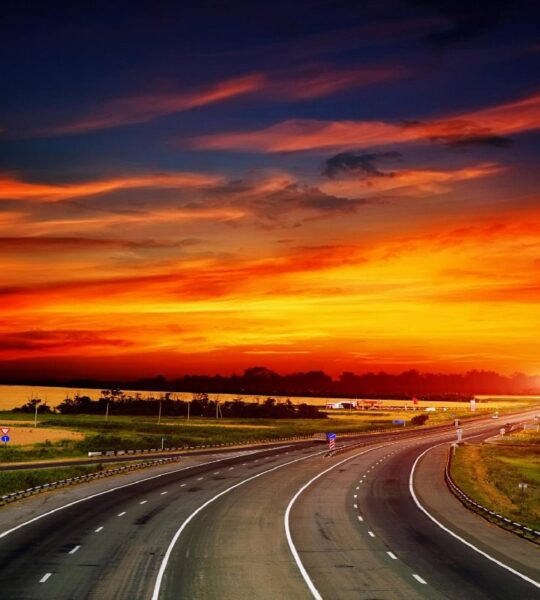 is a thermoplastic polymer produced from the monomer ethylene

is a thermoplastic made from the monomer ethylene

is a substantially linear polymer (polyethylene), with significant numbers of short

Rubber Process Oil (RPO) Is mixtures of paraffinic, naphthenic and aromatic compounds of the wide .

Yellow to dark-colored crude paraffin wax that is separated from the part of the oil .

Bitumen is a black or dark-colored, amorphous, cementitious material that can be found in different .

Base Oil is the name given to lubrication grade oils initially produced from refining crude oil .

Paraffin wax is a byproduct of the oil purification process. Through a dewaxing process that crude .